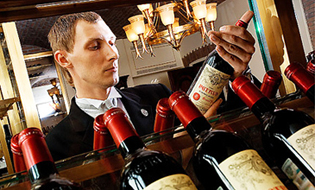 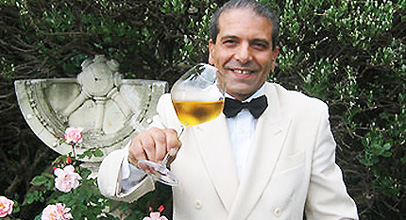 SOME OF THE RESTAURANT JOBS WE FILL 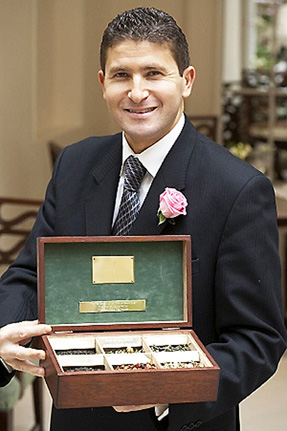 Use the form below to search the site:

Still not finding what you're looking for? Drop us a note so we can take care of it!